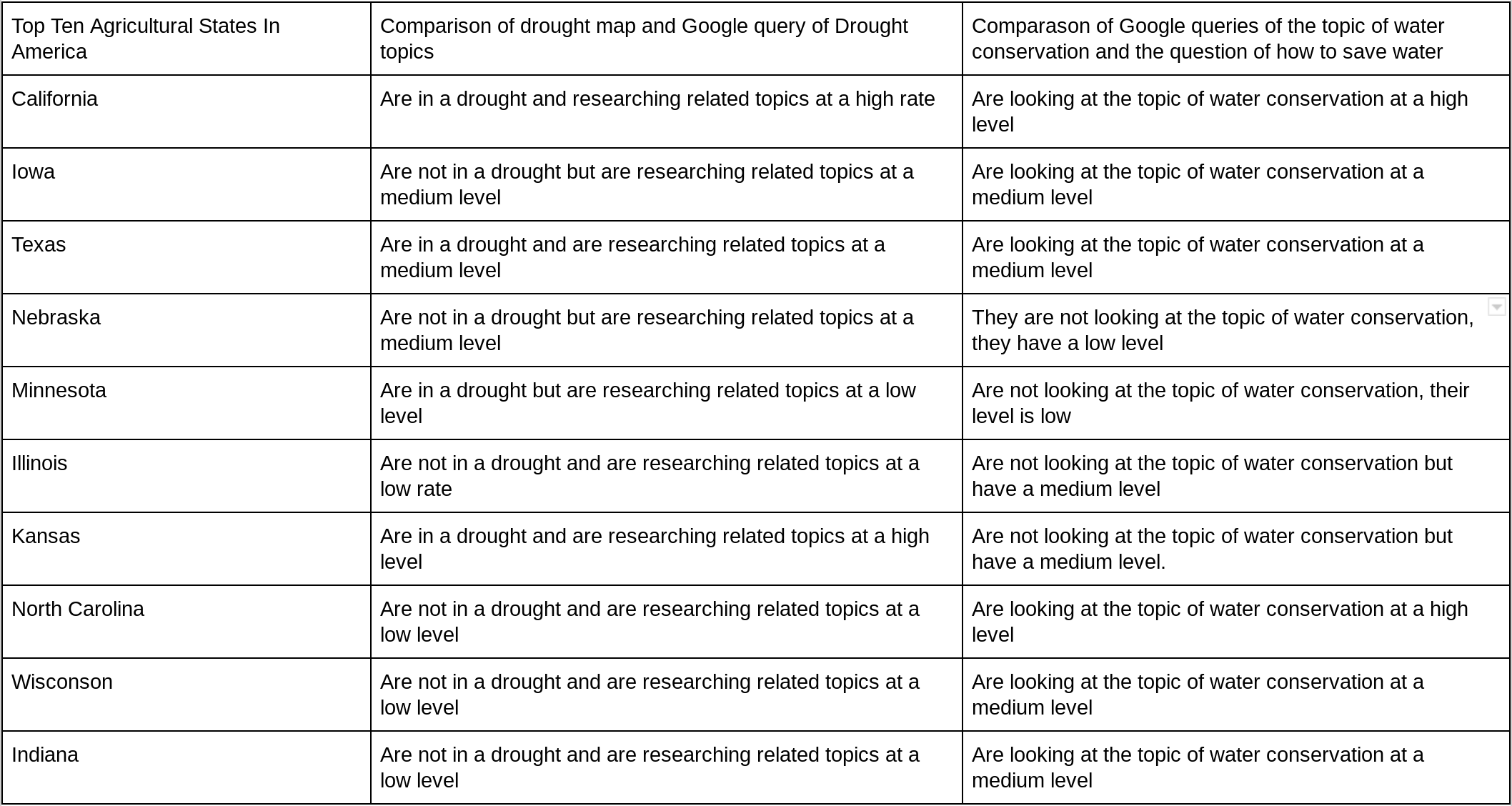 here is a link to take you back to the start My Overview.